Our utilization of the finest ceramic inks and precious metals available coupled with our meticulous hands-on techniques, results in a final product whose quality is unmatched anywhere in the world.

A & J Mugs has been in continuous business since 1953. A&J was started by two men, William Abbott and Harold Jones, with a desire to provide the Pensacola-area military personnel with personalized ceramic-ware.  We have grown into a small company serving customers worldwide. We proudly serve military personnel, police officers, firemen, restaurants, breweries, bars, businesses, and individuals alike.

We still practice the time-honored art of hand-screen-printed waterslide ceramic decals. We use the finest ceramic inks and precious metals available in creating our decals. All of our ceramics are hand-decorated which allows our customers the ability to create one-of-kind pieces and the flexibility to order as many pieces as needed. 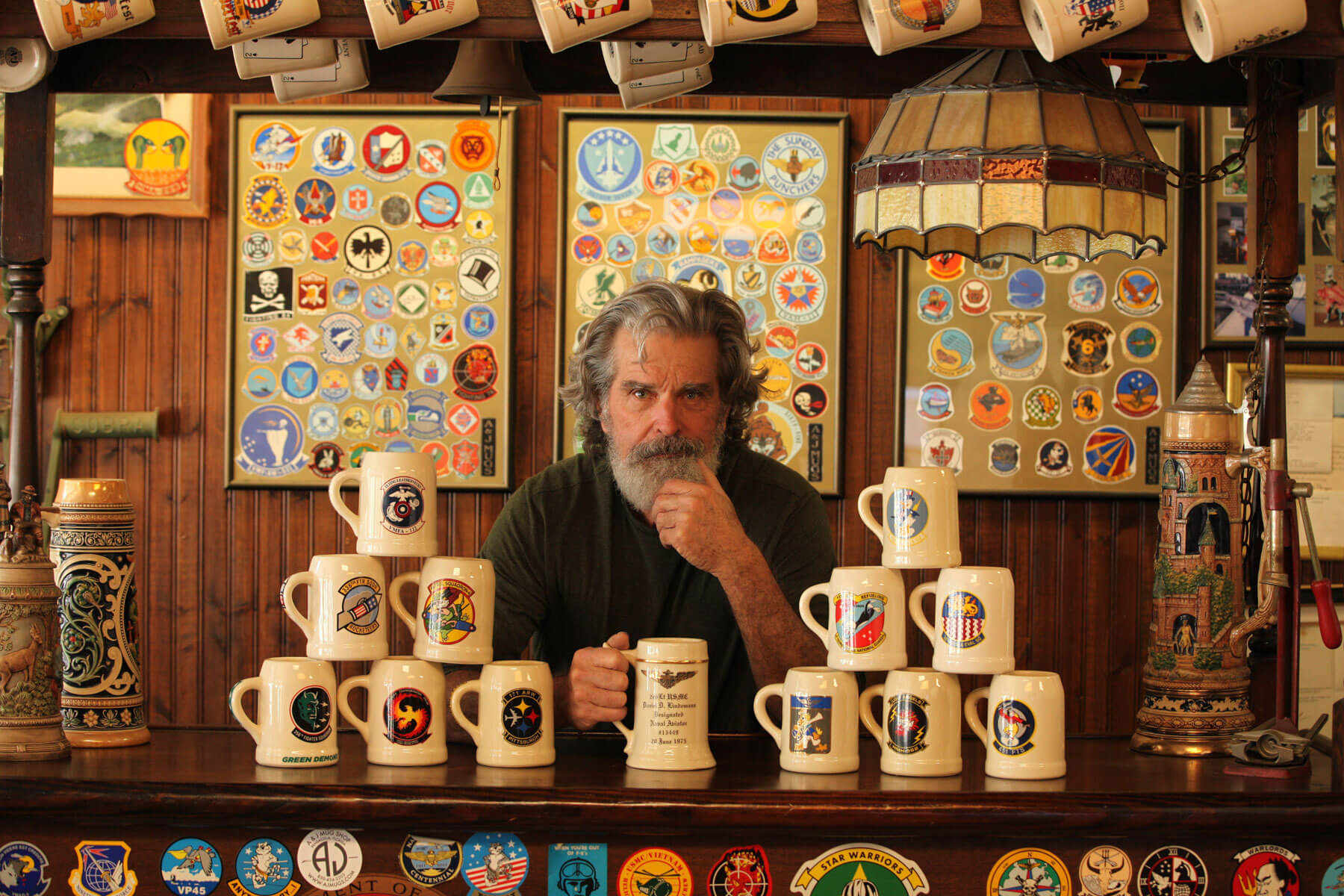 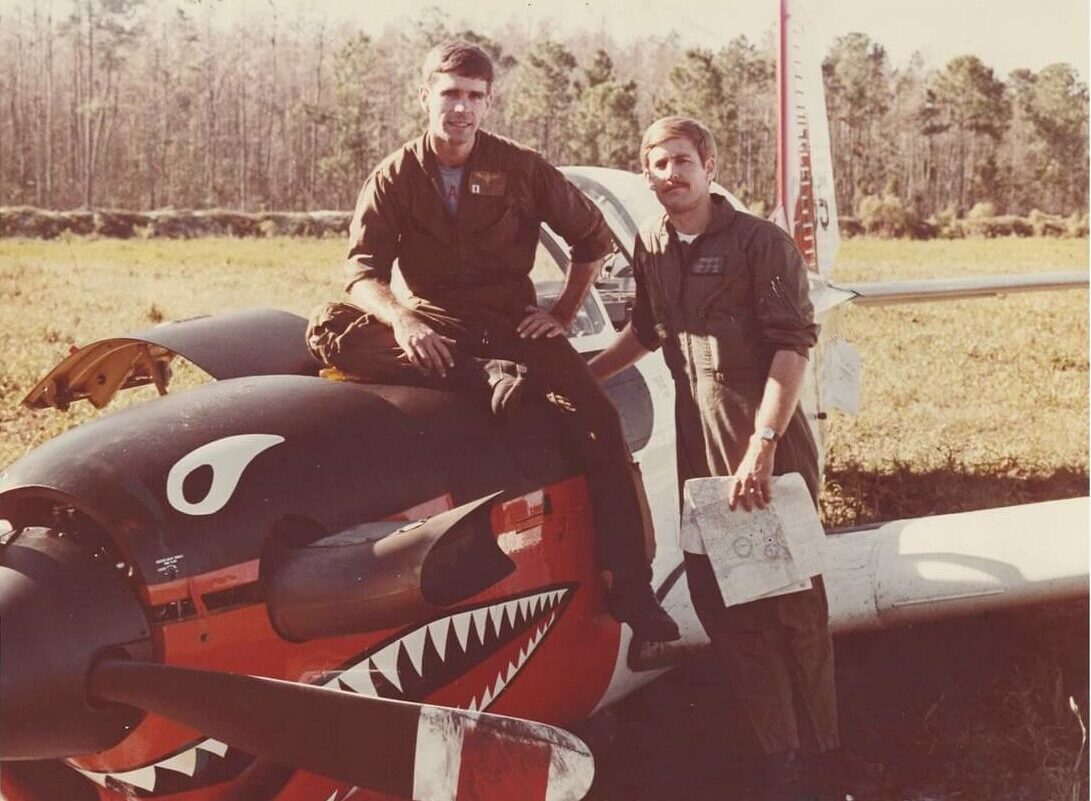 Dan Lindemann and his wife Diane are the owners of A&J Mug Shop. At 19, Dan joined he United States Marine Corps, where he proudly served 11 years before devoting his life to ceramics. Dan’s first duty station was NAS Pensacola, where he earned his wings of gold as an AH-1J Cobra Pilot.

Dan’s last stop was with VT-2 as an instructor providing primary and intermediate stage flight training to selected student aviators of the USN, USMC, USCG, and several allied nations. Prior to that, he was a member of the following squadrons: HMA-269, HMA-369, HMA-169, HMM-165, 2nd Anglico, and MWHS-1. It was during these military years that Dan became a customer of A&J Mug Shop.

In 1987, Dan saw an opportunity to put his creativity and military background to good use. By 1989, the Lindemann’s had purchased A&J Mug Shop where Dan and Diane’s vision and strong work ethic created the family business that A&J Mug Shop is today.

Dan is an active member of the Pensacola community. When he’s not working, he enjoys spending time with Diane, his three children, and six grandchildren.